D’Amico was born in Brazil, where she studied photography and jewelry design. She settled in the U.S. where she has been developing her career as an artist.
Sidnea’s works have been included in many group exhibitions around California, such as: Mission Cultural Center in San Francisco, Sanchez Art Center in Pacifica and Institute of Contemporary Art in San Jose and in shows in Italy, Dubai, and Greece. Her work has been published in books such as, Northern California Artists, released by Alcove Books in March 2003, Art Collectors, released in April, 2004 and 2006, and Florence Biennale catalog in 2005. She was also selected for an entry un the Woman Made Gallery Datebook – Chicago – 2004
Sidnea was invited to lecture on her artwork at MCCLA for the exhibition “Visionary Women” on March 2nd, 2005 in San Francisco, CA. She was nominated to represent Brazil in the 2005 Florence Biennale of Contemporary Art in Italy and recently won third prize representing Brazil at the “Dubai International Art Symposium”.
D’Amico also was the artist invited for two consecutive years (2007 and 2008), to participate in the “Hearts and Heroes” public art project to benefit San Francisco. “The Heart”, first displayed at Yerba Buena Gardens in San Francisco, is now part of the Stanford Outpatient Center collection and it is displayed in their facility in Redwood, CA.
http://www.sidneadamico.com/Site/HOME.html 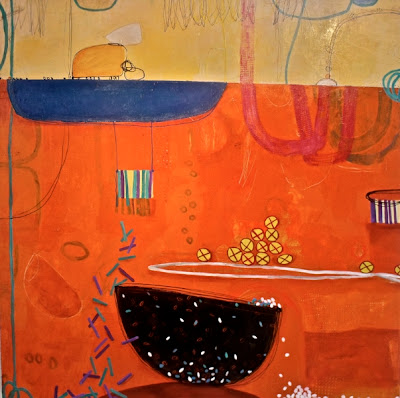 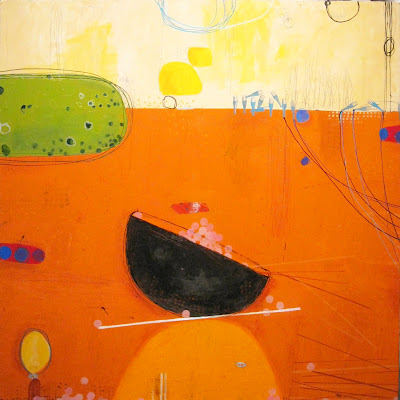 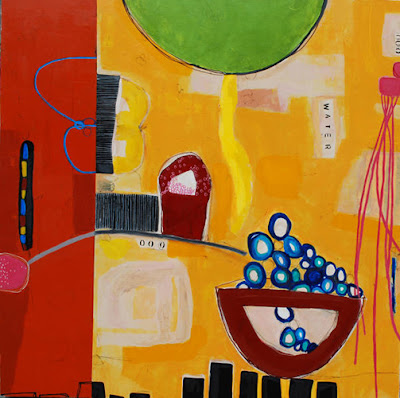 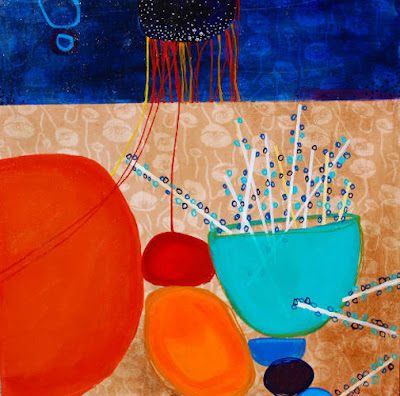 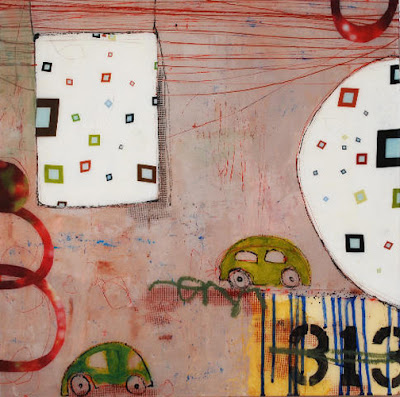 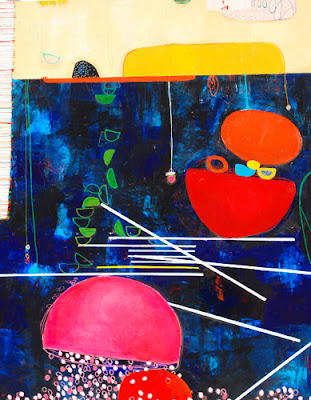 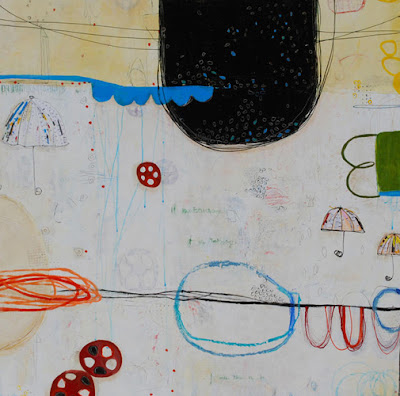 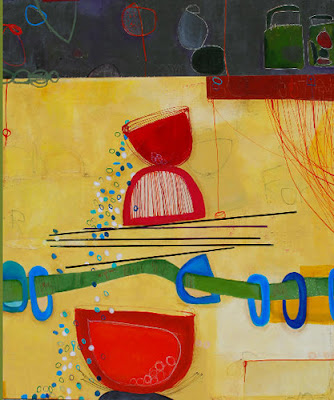 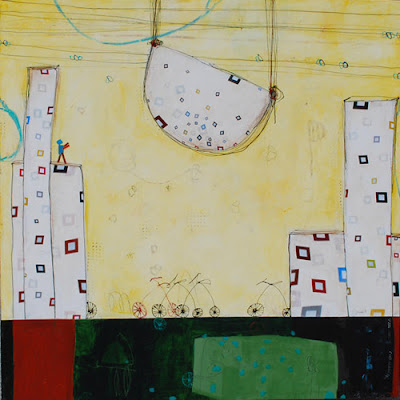 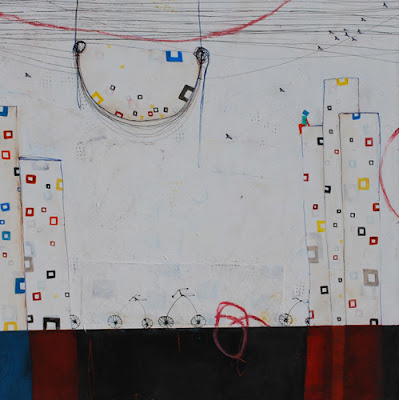 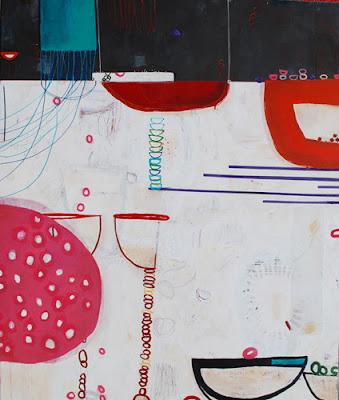 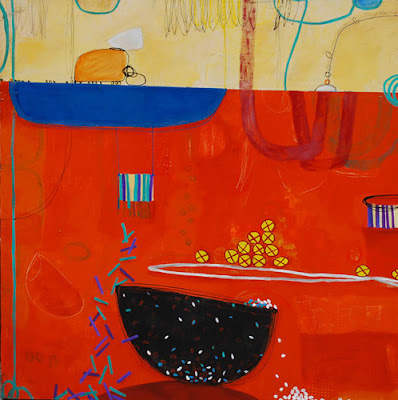 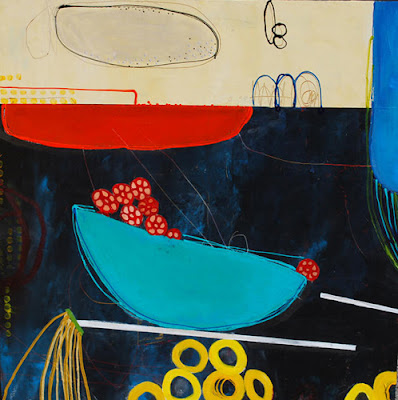 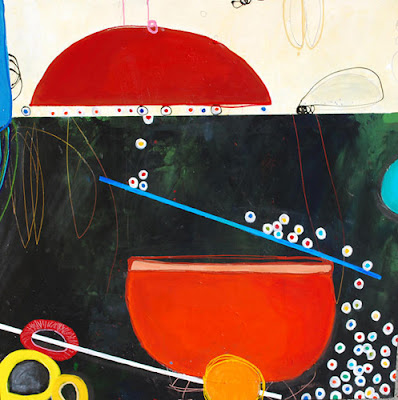 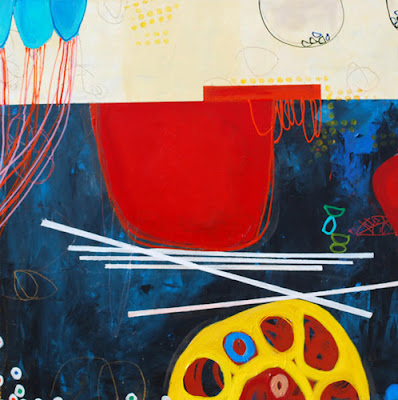 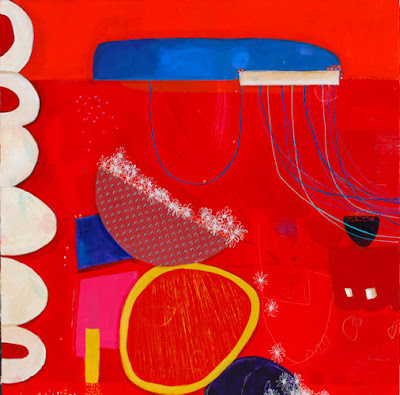 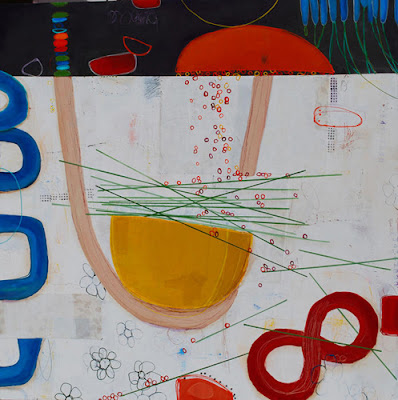 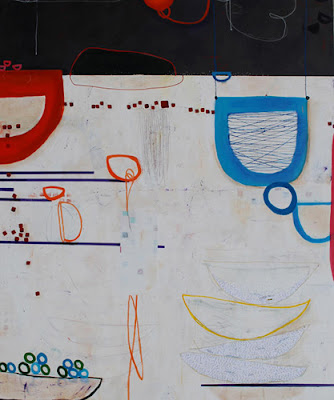