Born in London in 1943, Bill Jacklin studied graphics at Walthamstow School of Art, London (1960-61) before working as a graphic designer at Studio Seven in Holborn (1961-62). In 1962 he returned to Walthamstow to study painting and subsequently went on to the Royal College of Art from 1964 to 1967. Between 1967 and 1975, Jacklin taught at Chelsea School of Art, Hornsey and Royal College of Art and at schools in Kent and Surrey. Initially concerned with abstraction, his work moved to figuration in the mid 1970s, when it became preoccupied with the effects of light and movement.

Jacklin was awarded an Arts Council Bursary in 1975, the year that marked his first two solo exhibitions at the Upper Gallery and at Nigel Greenwood in London. His work continued to be exhibited in one-man shows throughout the seventies in London and later in the eighties in London and New York with Marlborough Fine Art and Marlborough Gallery, respectively. He also participated in numerous group exhibitions internationally from the early seventies. Jacklin has undertaken many commissions, notably from the Bank of England, the Ivy Restaurant, De Beers and most recently from the Metropolitan Washington Airports Authority for the North Terminal of Washington National Airport.

Moving to New York in 1985, Bill Jacklin has concentrated on painting 'Urban Portraits' of 'the city' in all its guises; from large scale canvases of crowds in flux to intimate moments in Seurat-like etchings. He was elected a Royal Academician in 1991 and in 1993 was Official Artist-in-Residence for the British Council in Hong Kong. Jacklin presently lives and works in New York
http://www.bjacklin.com
http://www.wallpapers-free.co.uk/backgrounds/paintings/bill_jacklin/index.php?page=1 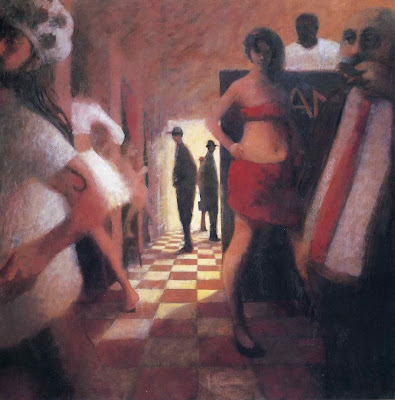 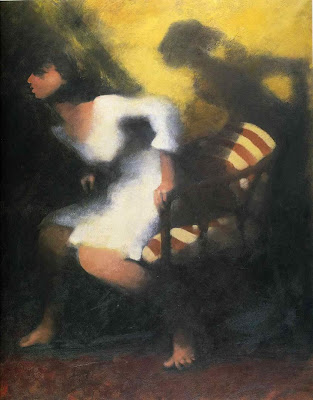 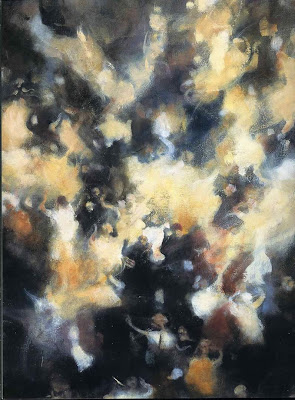 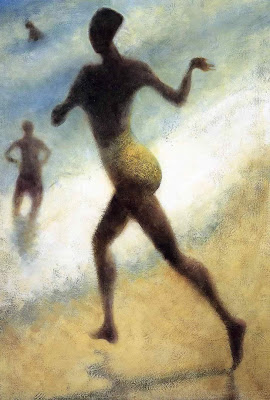 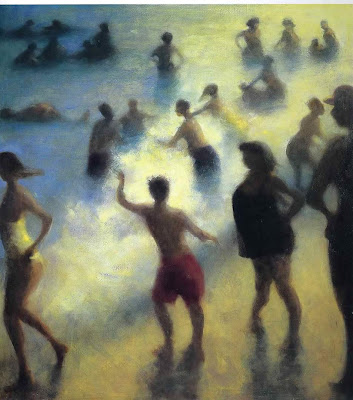 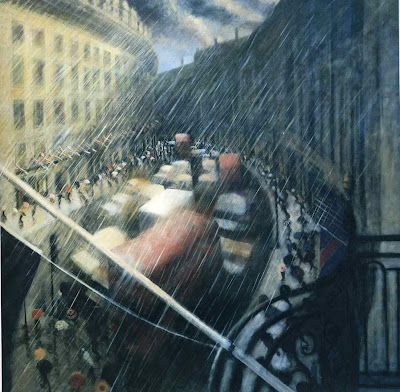 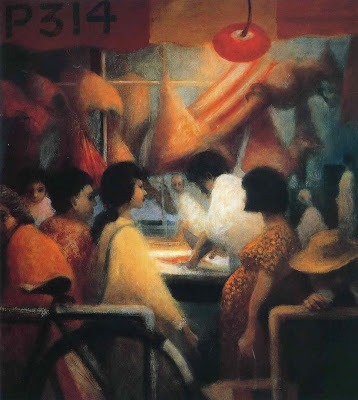 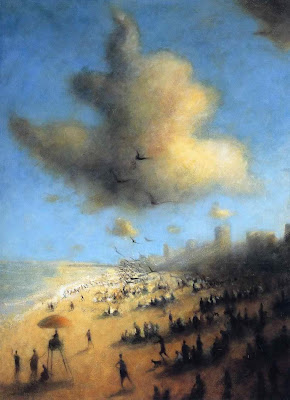 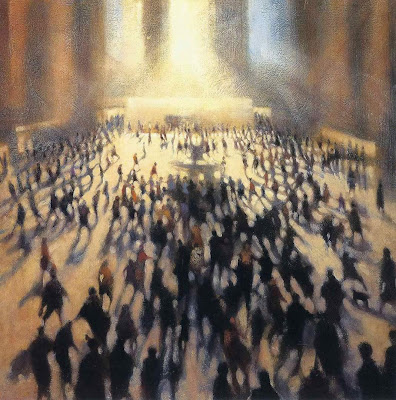 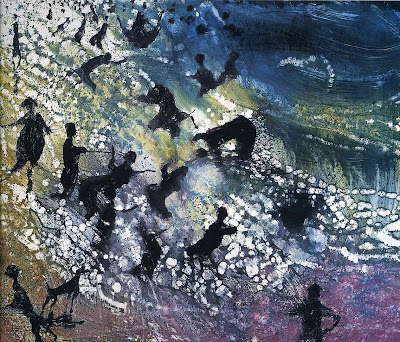 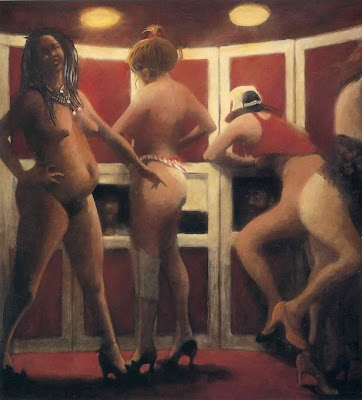 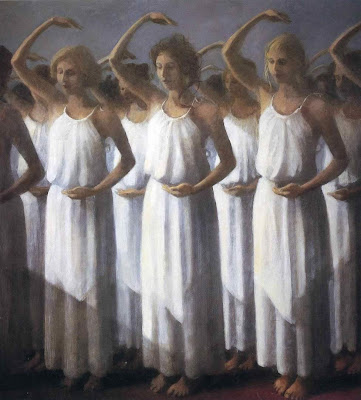 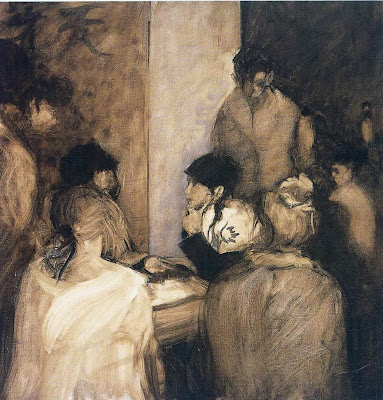 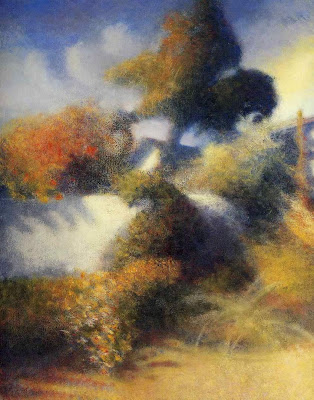 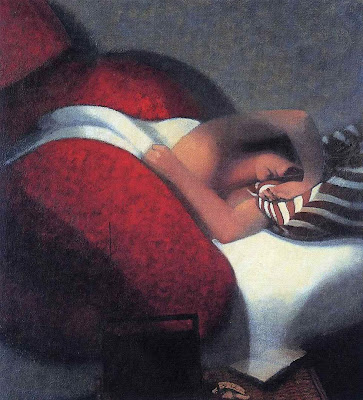 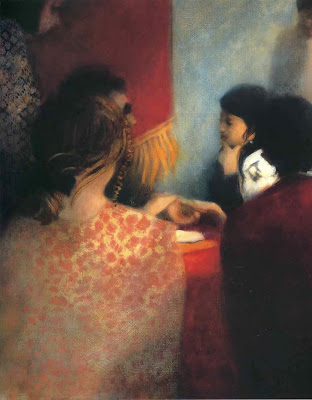 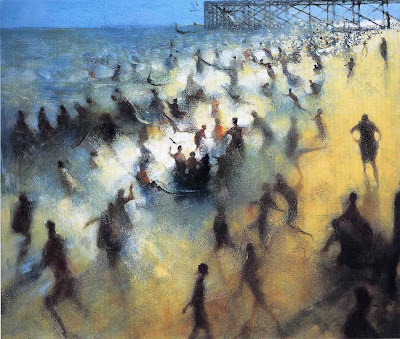 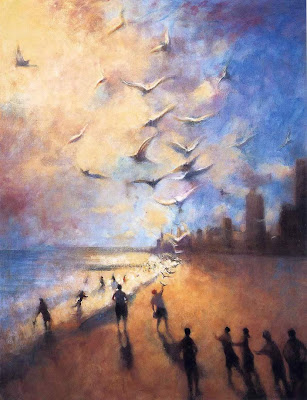 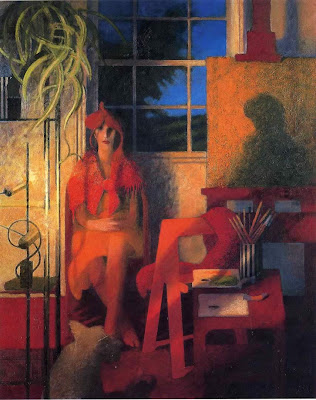 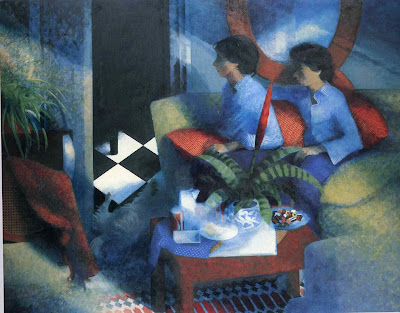 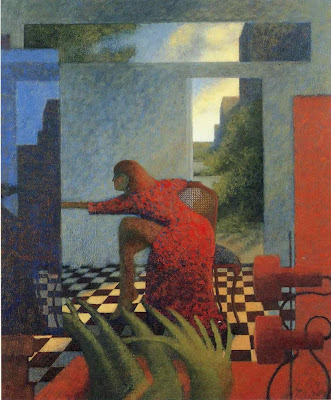