Charles J. Dwyer, Jr. was born in 1961. A Wisconsin native, Dwyer graduated from the Milwaukee School of Art, where he studied fine arts, painting and printmaking.

Dwyer has shown his work in a variety of galleries across the U.S.A.

In the Spring of 1992 the artist's growing reputation was underlined when his first New York exhibition sold out.

Those who view Dwyer's art are captivated by the combination of the female form with autobiographical elements or hidden images. In many of the works, Dwyer combines hand-written script with the images. Working in mixed media for both his limited edition prints and unique works of art, the artist builds up a tactile surface. Style and technique enhance each other to present a romantic form of his very personal expressionism.

Commissioned to create the official poster for Chicago's ARTEXPO '93 Dwyer has continued to explore our contemporary mores and milieu with his painting entitled The Three Graces of Chicago. Reinterpreting a classical theme, the artist created an image that captured the dynamics and history of the city.

In addition to his own art, Dwyer has been involved with a decorative arts and restoration studio, where he recreates murals in various landmark buildings. His real love, however, remains his own work. As the artist once noted, I desire to create an art that is, at once visually exciting and thought-provoking. 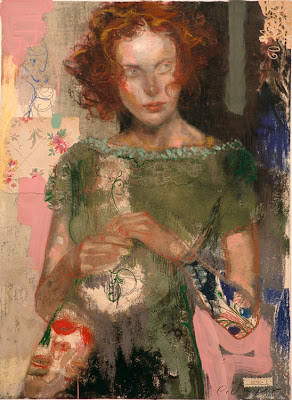 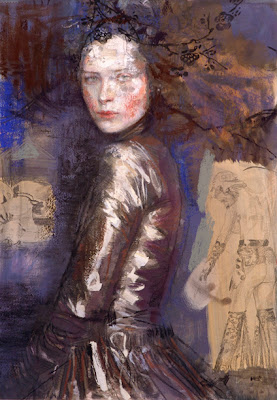 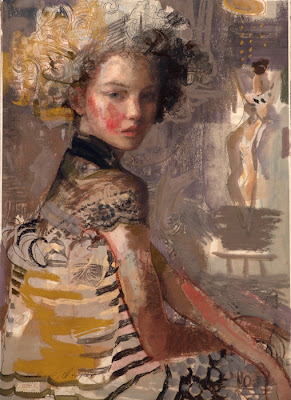 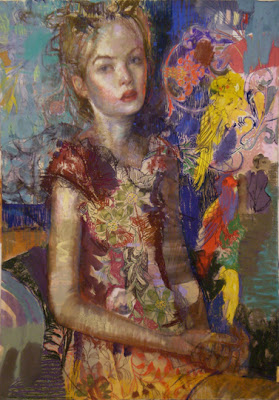 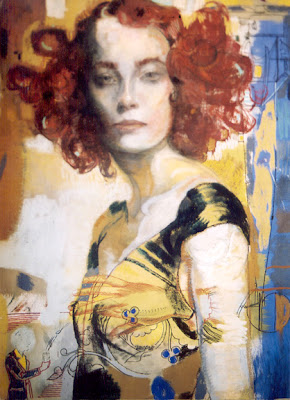 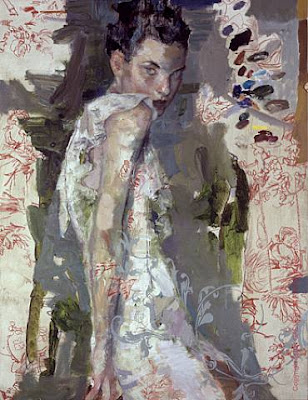 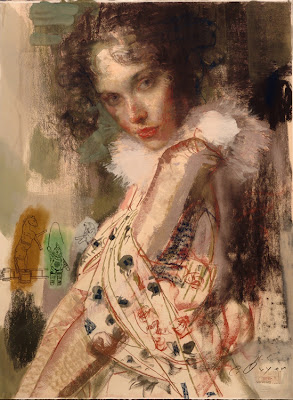 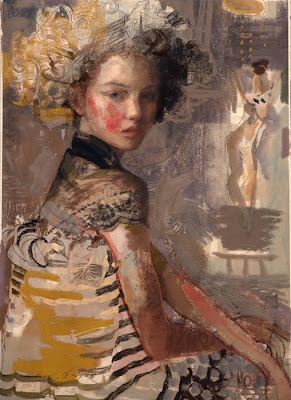 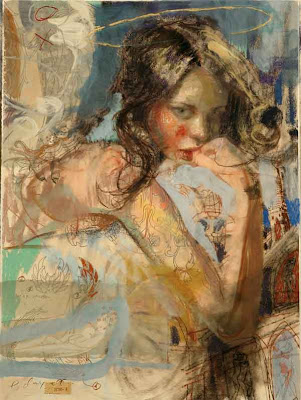 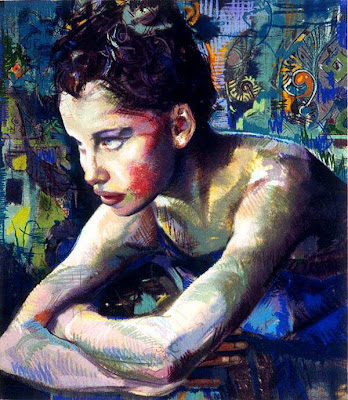 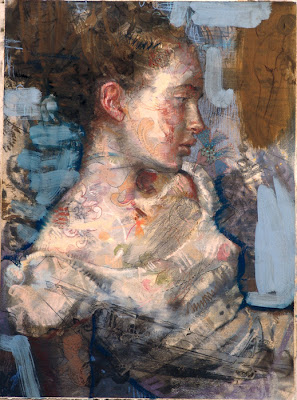