Michael Shapcott (born June 6, 1982 in Hartford, Connecticut) is a Central Connecticut-based painter, known for his daring color palette and emotionally charged portraits. His work deals with highly detailed graphite underdrawings which he then paints with colorful washes in oil and acrylic paints. In addition to painting, Shapcott creates art videos that track the process of painting a painting and show his unique style of working.

Shapcott studied illustration for two years before switching to fine arts for the remainder of his studies at Paier College of Art in Hamden, Connecticut, graduating in 2007 with a diploma in Fine Arts. He credits his education for basic technical experience but feels that only in breaking some of the traditional methods he was taught and experimenting on his own did he develop the confidence, unique voice and style he continues to expand upon today. 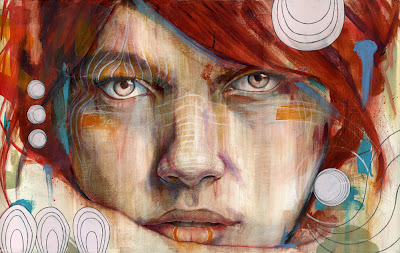 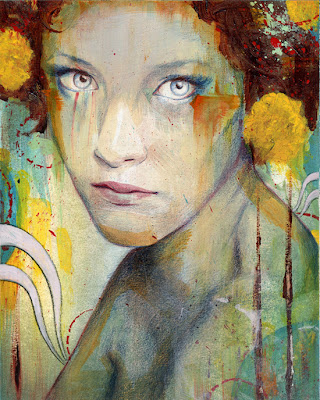 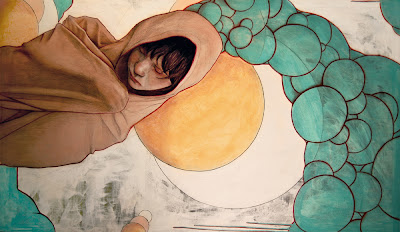 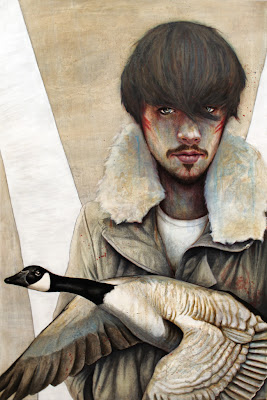 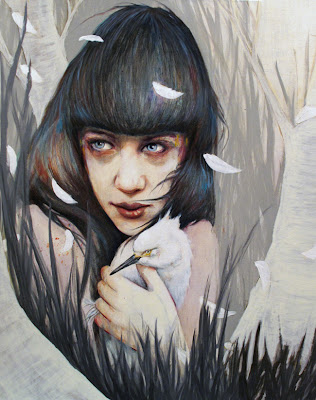 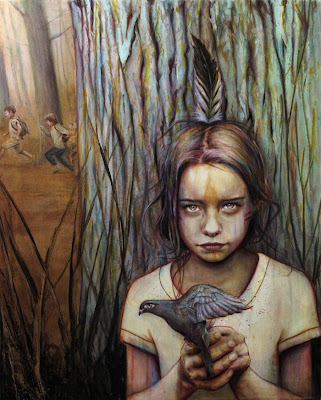 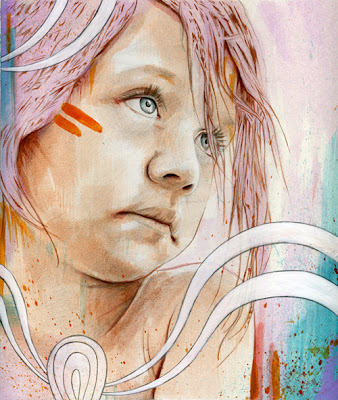 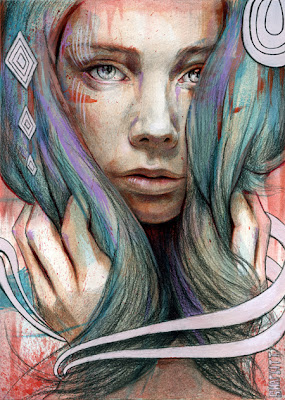 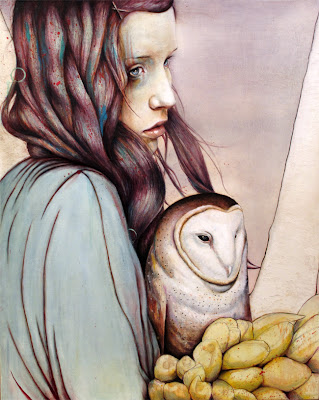 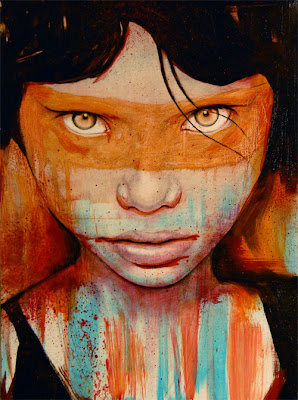 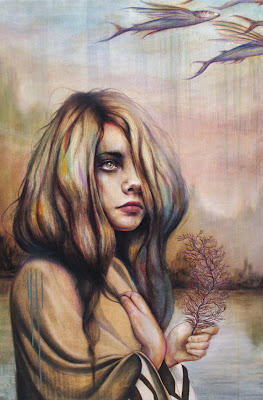 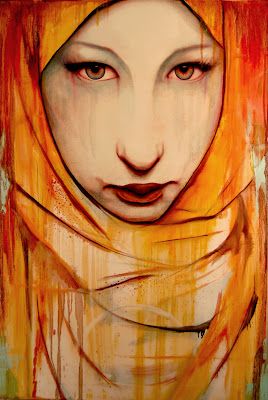 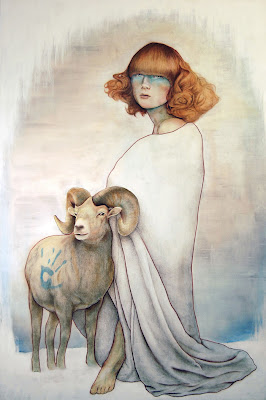 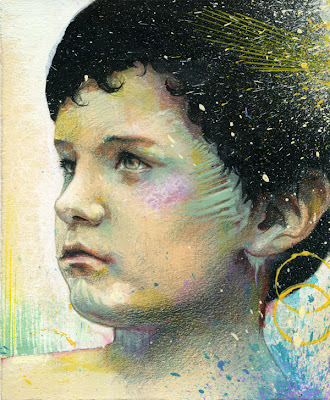 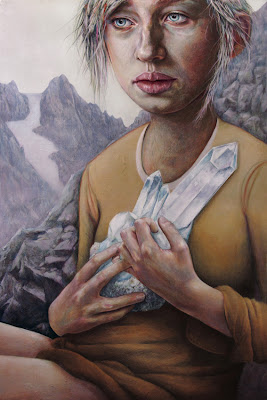 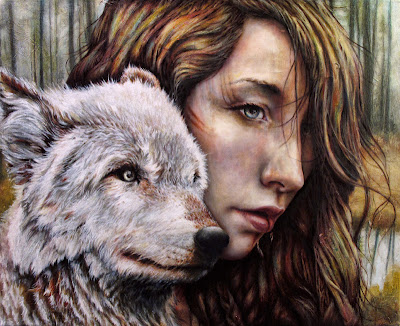 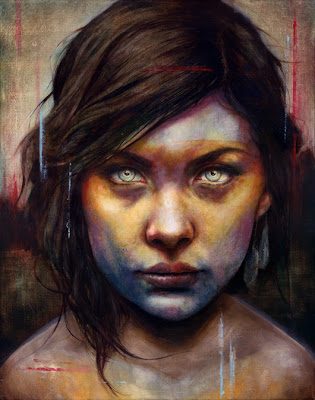 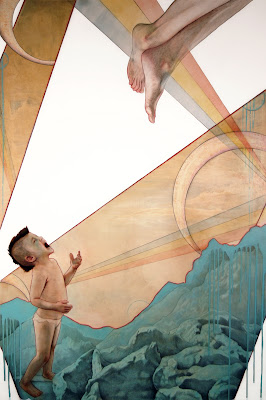 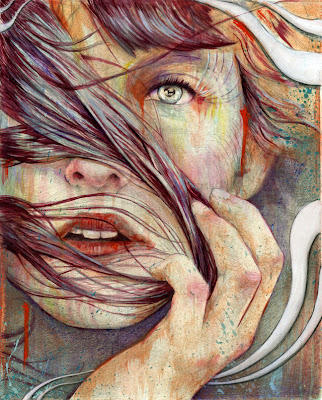