Paul Wunderlich was born in Eberswalde in the Mark Brandenburg on 10 March 1927.

Wunderlich attended the class ‘Free Graphics’ under Willi Titze at the Landeskunstschule in Hamburg from 1947-1951. Among his fellow students were Horst Janssen and Reinhard Drenkhahn. In 1950 Wunderlich became Willem Grimm’s student for one term. After finishing his studies, he was appointed to work as a teacher for graphic techniques between 1951 and 1960, teaching mainly etching and lithograph techniques. After printing Emil Nolde’s etching ‘Der König und seine Mannen’ in 1951, he printed eleven lithographs by Oskar Kokoschka for his narrative ‘Ann Eliza Reed’ one year later.

By 1957 Paul Wunderlich painted tachist paintings, which he later all but one destroyed. Shortly afterwards the first figurative paintings came into existence, the main work of his struggle with the figure was the painting ‘Sebastian’, which was finished by the artist in 1959 From 1960-1963 he lived and worked in Paris, where he perfected his lithograph technique at the printer Desjobert’s workshop. Paul Wunderlich returned to Hamburg in 1963 following a call as a professor at the Hochschule der Bildenden Künste. The second half of the 1960s was characterised by experiments with various techniques, Wunderlich was inspired by photographic models, painted paintings with airbrush and moulding tools, began to work on sculptures and perfected his use of the gouache technique, which gained in importance in his production techniques. At the same time he worked for printing houses abroad. In 1968 the Paul Wunderlich resigned from his post at the Hochschule für Bildende Künste in Hamburg.

During the 1970s Wunderlich dealt with Dürer, Ingres and Manet, the series of ‘Dürer-Paraphrases’ came into existence, in which he alienated Dürer’s motifs surrealistically. In the 1980s Wunderlich’s work concentrated on sculpture.
In 1994/95 several Japanese museums (Tokyo, Osaka, Hakkeido, Gifu) showed a retrospective. Paul Wunderlich lives and works in Hamburg and France and is regarded as the most important representative of ‘Magic Realism’.http://gallerimda.com/portfolio/paul-wunderlich/
http://paulwunderlich.de/
http://www.annexgalleries.com/artists/biography/2582/Wunderlich/Paul 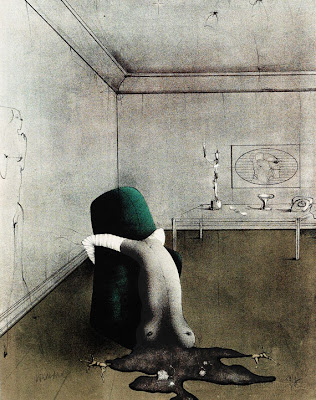 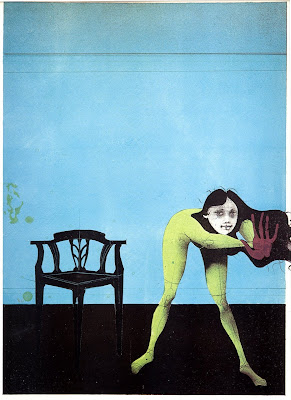 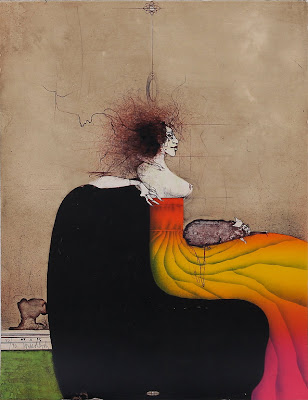 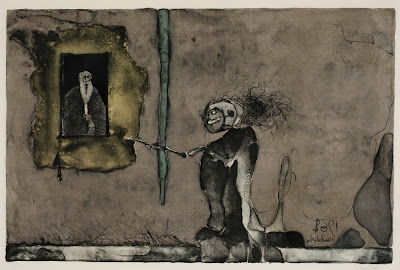 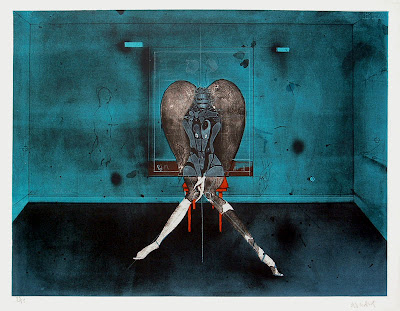 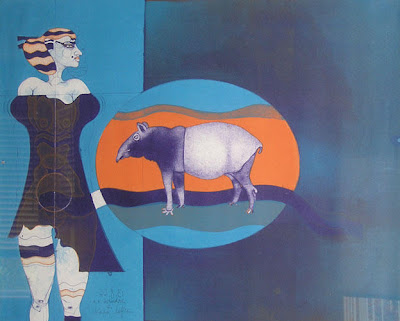 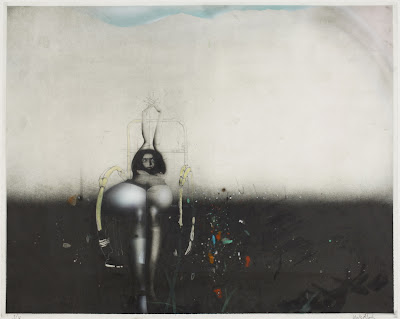 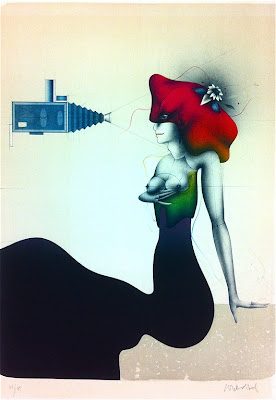 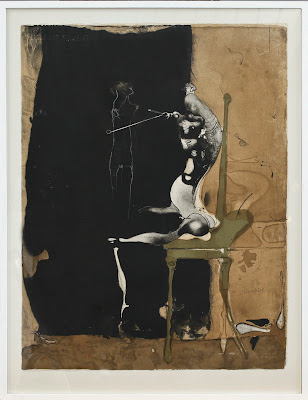 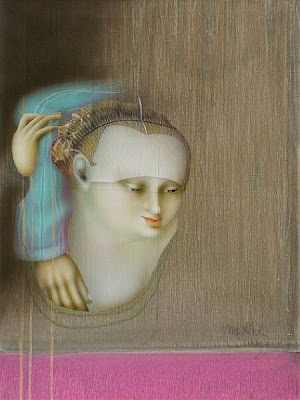 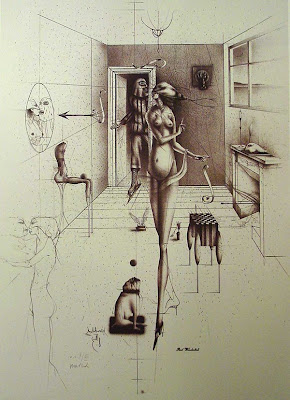 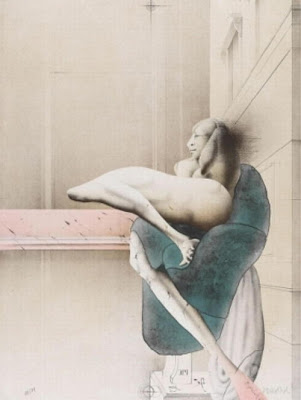 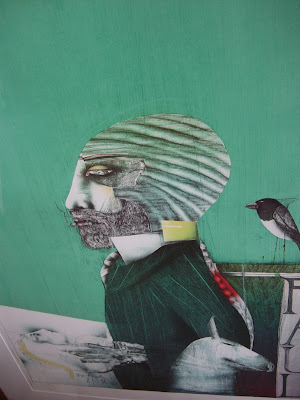 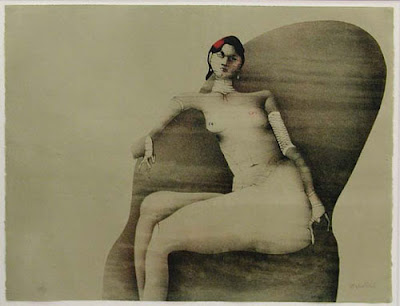 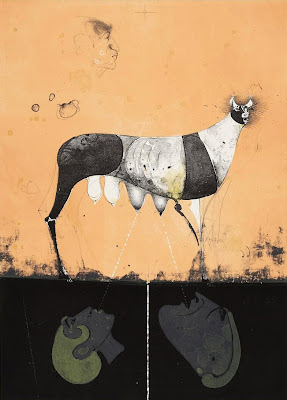 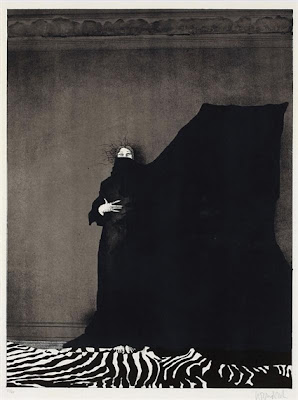 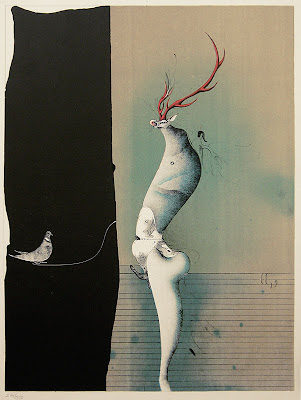