Micheal Madigan
Artwork
Micheal Madigan was born in Altoona, Pennsylvania in 1957. He grew up in that part of America in the 1960’s and 70’s. Once a strong center for railroading and mining, the region was an early casualty of America’s industrial decline. The rapid social change in American and the uprooting of social traditions formed Madigan’s early artistic sensibilities.

Formal studies in Fine Art introduced European painters whose influence marked his early works. Artists from the COBRA movement and the Catalan master Antoni Tapies marked a transition in Madigan’s painting from formal realism to expressionism and a hybrid form of nonrepresentational mixed media painting. Through the 1980’s and 1990’s his work explored the power of dynamic color and emphasized the evocative potential of nonobjective painting.

Projects in Ireland in 1997 and numerous subsequent visits there and to Southern England, Italy, Spain and the American southwest have influenced the nature of Madigan’s painting. Today his work explores the nature of memory, its structure and how it is modeled and changed by time. Although still quantified as “abstract” in an aesthetic sense, his work often escapes simple qualification. Madigan kindly dissuades viewers from such qualifications of his work; “It prejudices one to the narrowed view that the work is to be interpreted in some specific way, it limits the work’s evocative power.”

“….I’ve surrendered the illusion of controlling the evolution of my work. There are very specific sequences of process that are applied to the paintings to bring them into being, evolving color progressions and textural applications that build the physical presence of the piece. I find that through years of refining this process, if I invite surrender to the unknown early in the works evolution, then that surrender strengthens the final underpinnings of the piece. The evocative power of the work is somehow strengthened as my intent for the work is subsumed in its creation.”
http://michealmadigan.com/Home.html 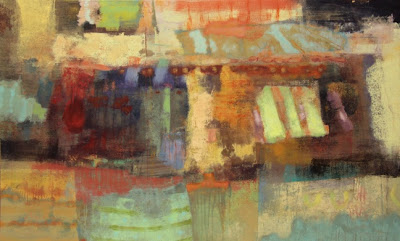 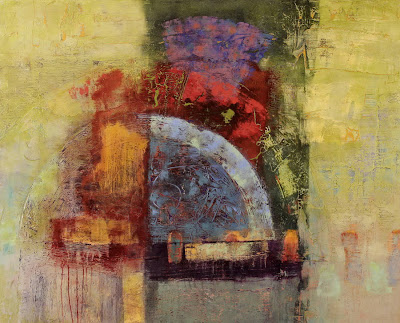 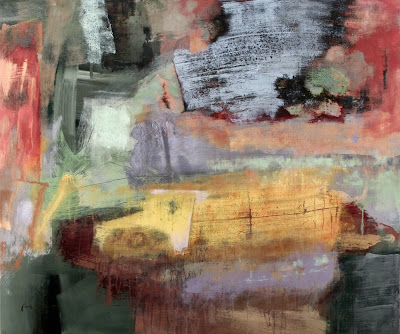 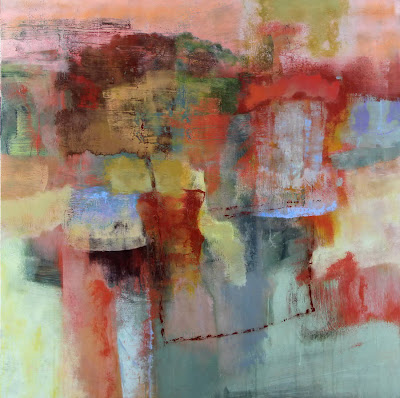 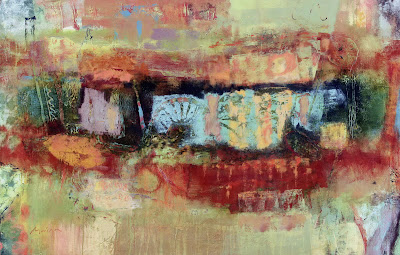 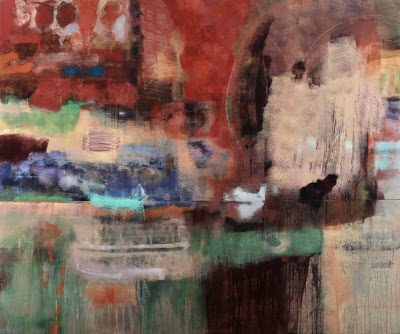 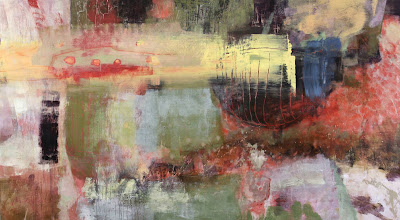 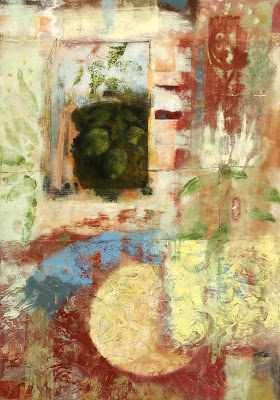 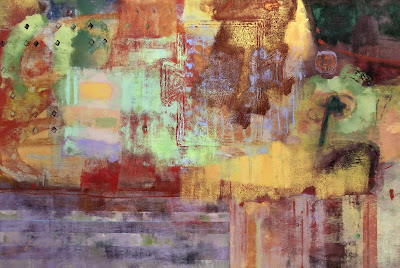 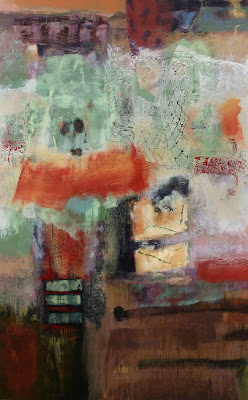 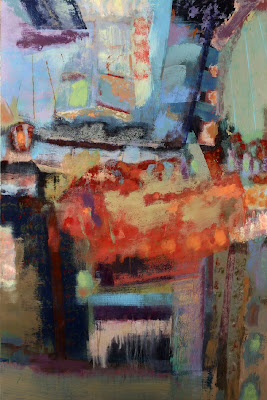 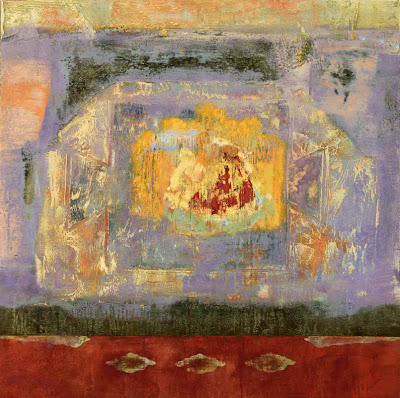