From Wikipedia, the free encyclopedia
Brian Kershisnik
Born 1962 (age 49–50)
Oklahoma City, OK
Nationality United States
Training
1991, M.F.A. Printmaking — The University of Texas at Austin
1988, B.F.A. Painting — Brigham Young University, Provo, UT
Brian T. Kershisnik (born 1962) is an American painter.
Kershisnik was born the fourth and last son of his family. Because of his father's employment as a petroleum geologist, he grew up in Luanda, Angola; Bangkok, Thailand, Conroe, Texas, and Islamabad, Pakistan. He graduated from high school at the American Embassy in Islamabad Pakistan. After a year of college at the University of Utah, he served for a time as a missionary for The Church of Jesus Christ of Latter-day Saints in Denmark. He returned to the USA to study art at Brigham Young University, during which studies he received a grant to study in London for six months. After graduate studies in Austin, Texas, he and his family moved to Kanosh in central Utah where he paints.
Kershisnik's work deals mainly with the human figure, less as a specific portrait, but rather as an archetype, and often serving as a cypher.[citation needed] His figures take on an ethereal, otherworldly quality, sometimes because of their apparent weightlessness, and at other times due to their quirky juxtapositions with other figures or props.[citation needed] There is often a narrative element to the work, as if the viewer has just walked in on the delivery of the punch line to a joke that had just been uttered out of earshot.[citation needed] Kershisnik's favorite themes tend to deal with family life and personal relationships.[citation needed] Though not overtly religious, some of his works have dealt with religious themes especially as they intersect family and personal relationships.[citation needed]
In 2011 some of his work was included in the "Seek My Face: Recent Artwork on Scriptural Themes" exhibit at the Church History Museum in Salt Lake City. 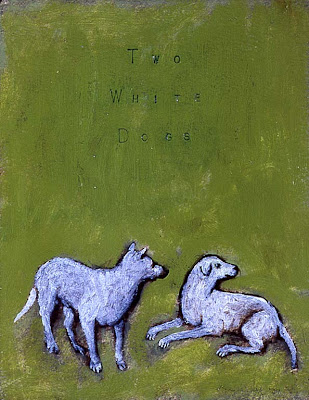 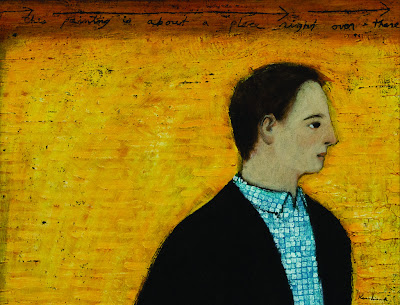 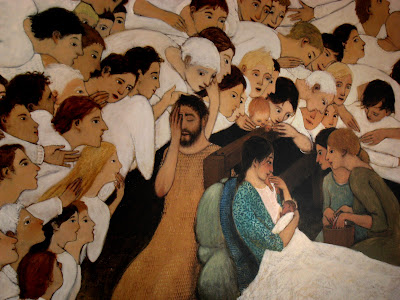 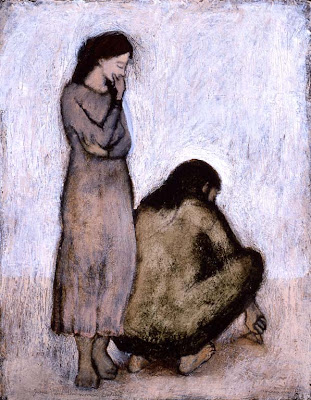 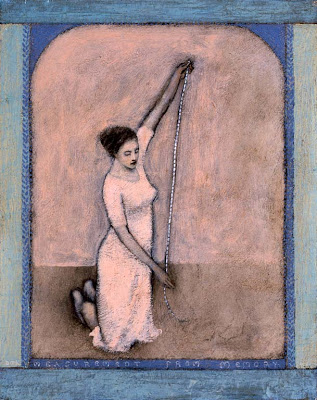 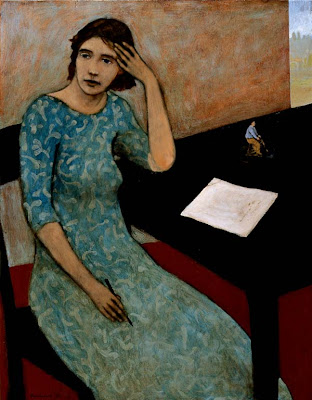 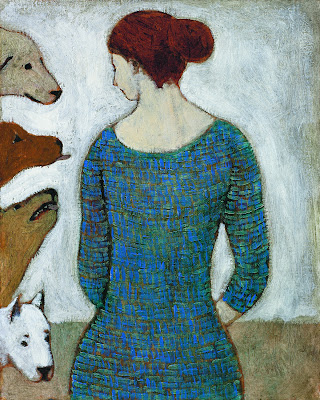 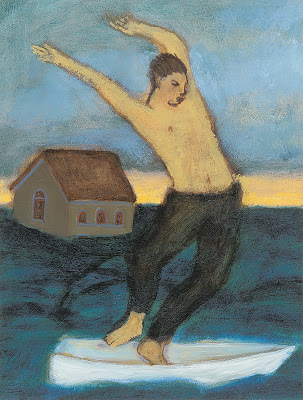 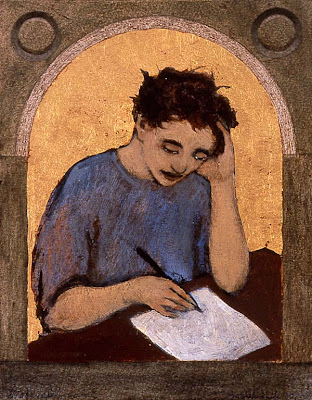 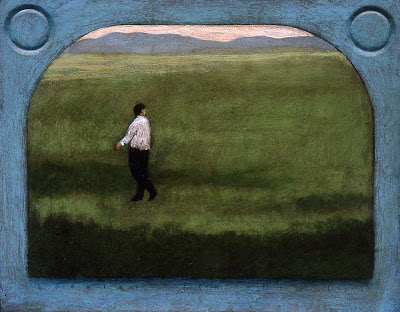 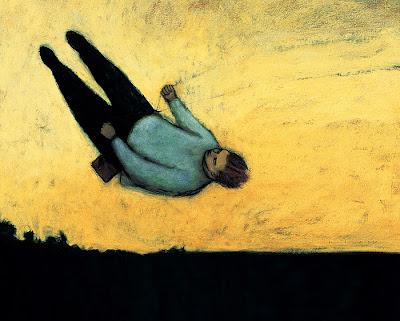 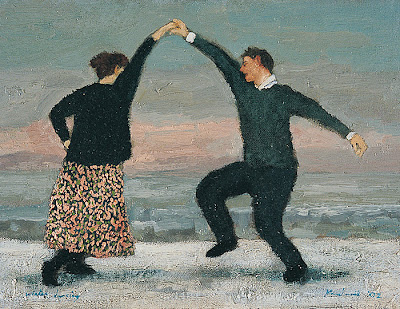 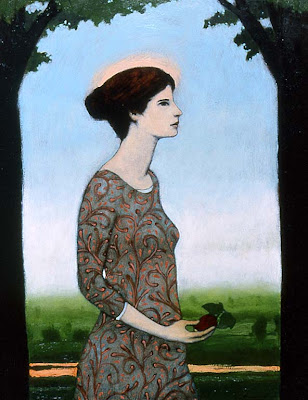 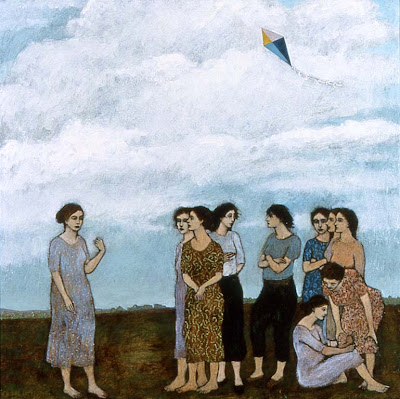 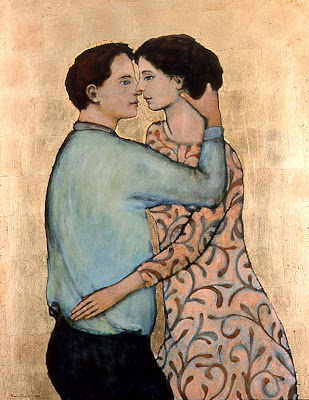 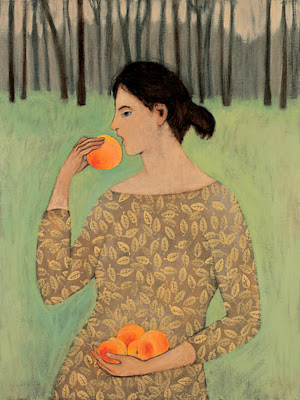