Olga Sinclair, was born in Panama. Her first art lessons began with her father, painter Alfredo Sinclair. At the early age of fourteen she participated in a group exhibition with renowned Panamanian artists.  In 1976, she began her studies in the School of Applied Arts and Works in Madrid, and followed a three years training in classic designs (at Arjona Studios). In Amsterdam, she studied the Great Dutch Masters of the XVIII Century.  At age eighteen she held her first individual exhibition in Panama.

In 1979, she joined Santa Maria la Antigua University, in Panama, and obtained her grade in Interior Design. In 1982, she follows engraving courses with Maestro Giangrandi. She returns to Europe in 1985; in London, she resumes her studies, she works, presents an exhibition and had her first encounter with Francis Bacon’s works at Tate Gallery.

The Mexican historian and art critic, José Manuel Springer pointed out that — “At thirty years old Olga Sinclair, crosses the line that separates the good artist from the Master”, and states: “She has walked different roads that have taken her from figures to abstraction, returned to the figure with historic character and back to experimentation with pictorial space. She has a formalistic part of European character, more focused towards plastic experimentation and art concept. She synthesizes both moments”

In 2007, she develops a new artistic experience under the guidance of  her  Mexican teacher, Alfia Leyva del Valle: sculpture: She presents her works with the exhibition  “It is the Pear!¨ in Mexico and Panama. In 2009, Arte al Día of Miami, Fl., published her great catalogue raisonné “Olga Sinclair: Obras/Works, 1995-2008”.
Olga Sinclair’s Book is a recompilation of thirteen explosive years of art, color, and creativity.  Edited by Hans Roeder and the publishing house “Arte al Día” from Buenos Aires. Historian and Art critic José Manuel Springer and Carol Damian, Art Curator, introduce the book.  It is composed of 224 pages in which the editor takes us by hand to experience the different periods and situations that have influenced the artist’s happenings, which manifest themselves through the hand that make the story of her art.

The art of Olga Sinclair is mainly feminine without being feminist… 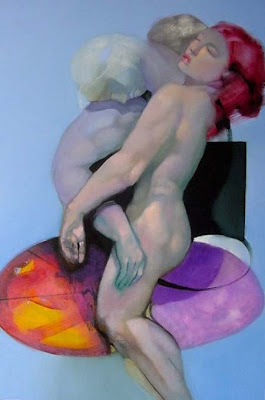 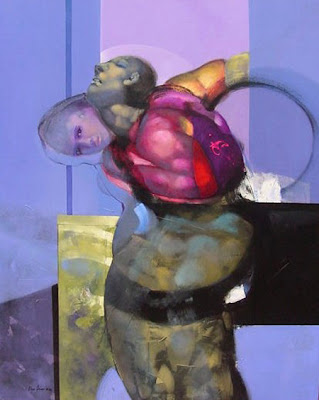 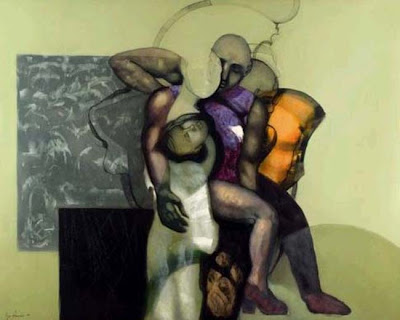 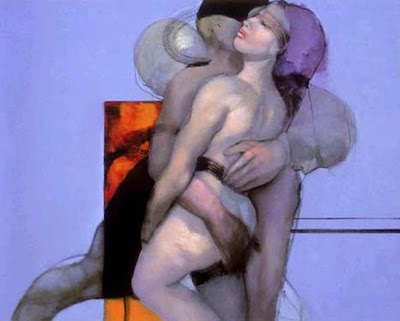 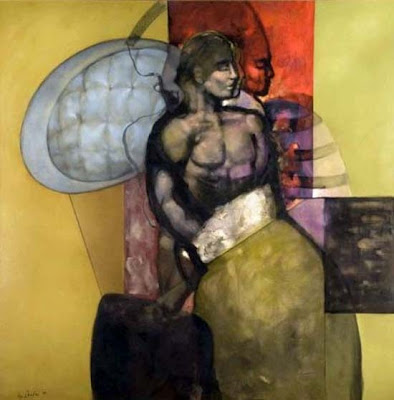 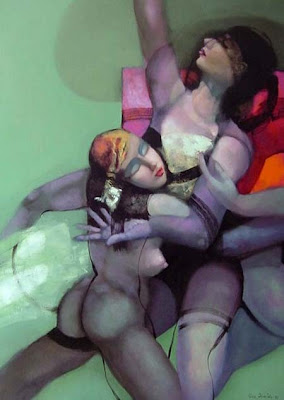 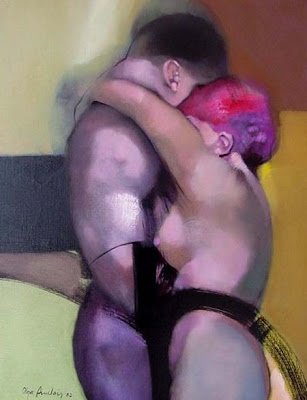 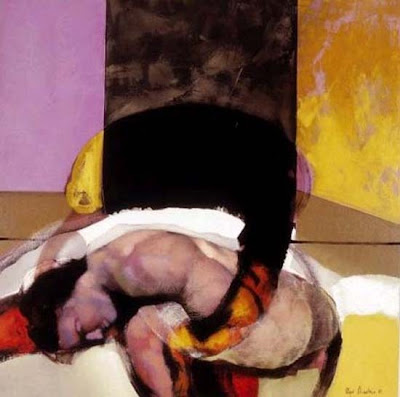 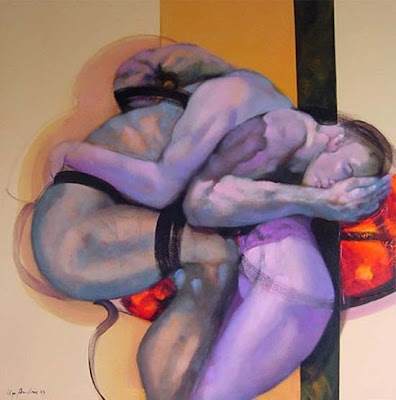 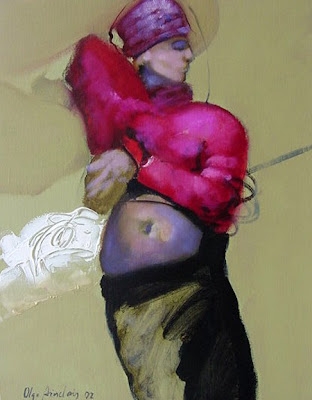 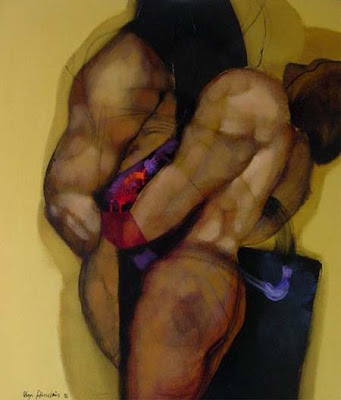 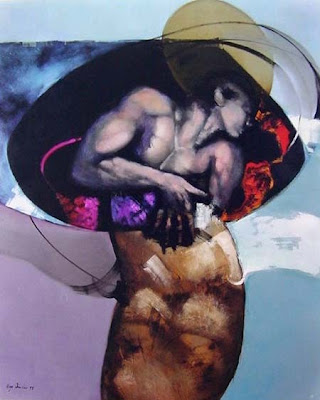 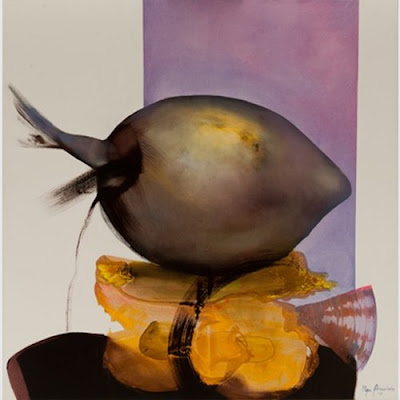 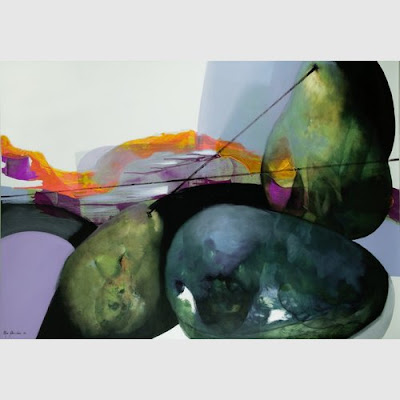 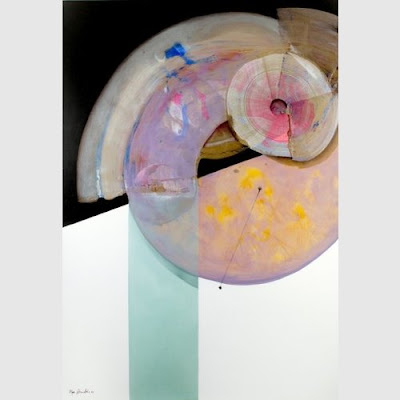 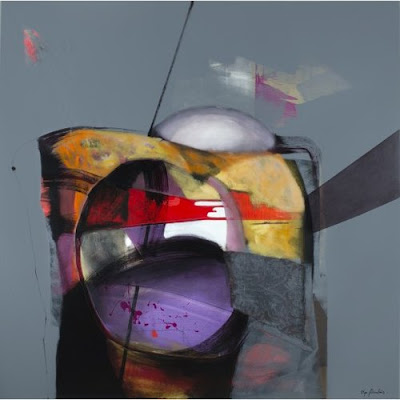 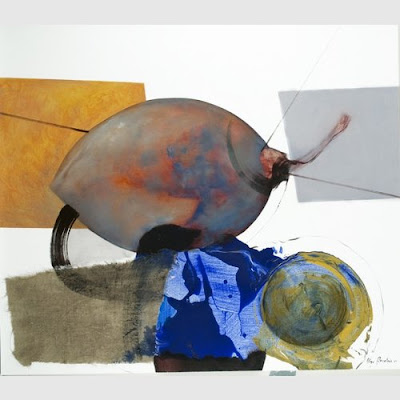 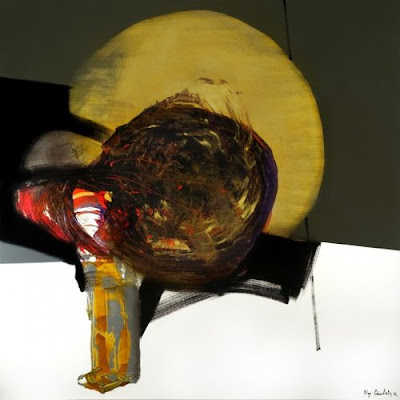