Nerida de Jong was born in Sydney, Australia. From the age of three she was drawing and painting knowing that art would dominate her life. She joined the National School of Art in Sydney, majoring in fine arts.

Her first one woman show was in Devonport, Tasmania and later displayed her work in a number of mixed exhibitions in Sydney including the Sydney Morning Herald Art Prize and the Portia Geach Memorial Prize for woman.

As well as portraiture, sketches and paintings Nerida has been commissioned for design work. She has also won many art prizes including the North Coast Art Awards and the Southern Cross Festival of Arts.

For most of her married life she and her family of four children have traveled the world spending time in Fiji, France the Cook Islands and the Greek islands with the most recent trip being to France, Tuscany and Sicily. 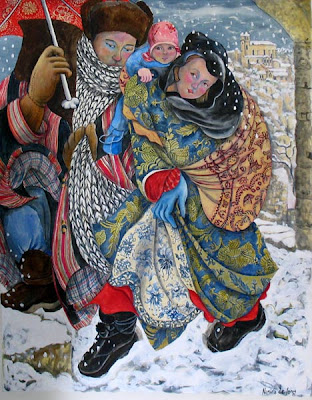 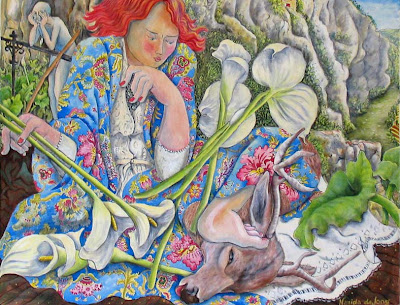 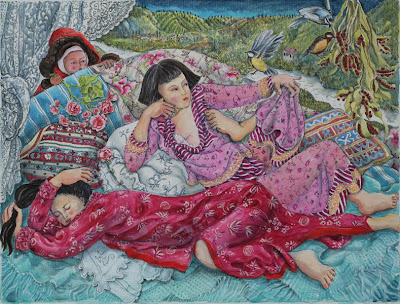 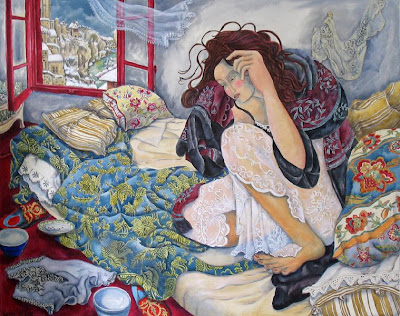 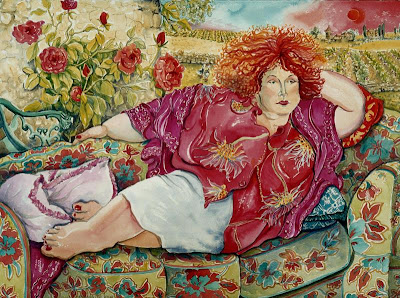 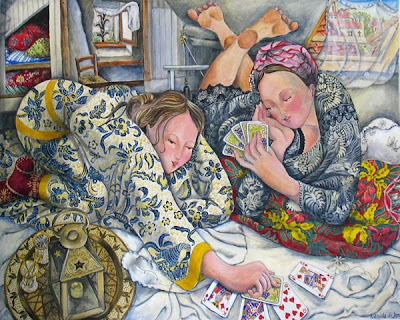 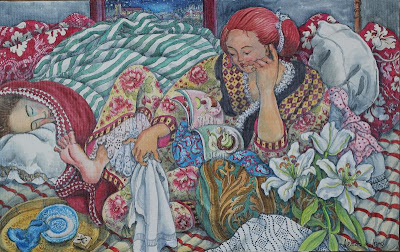 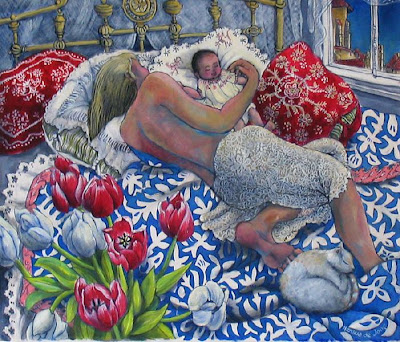 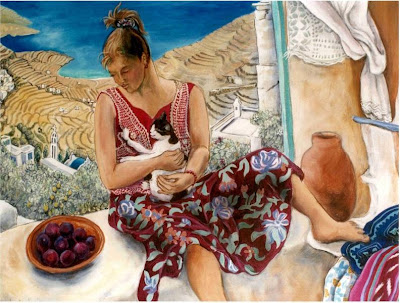 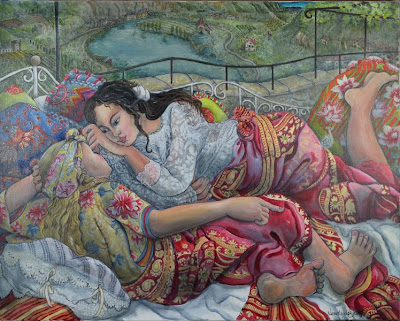 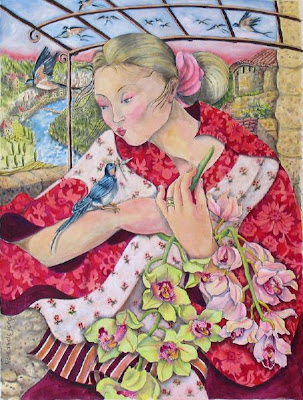