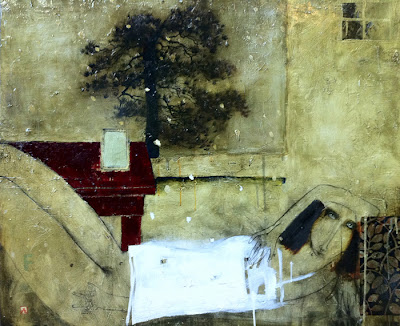 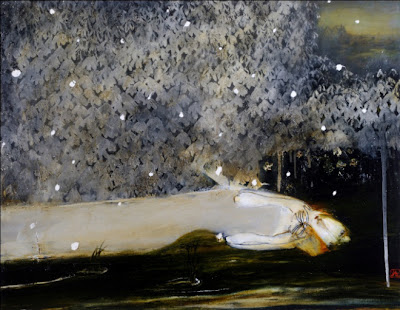 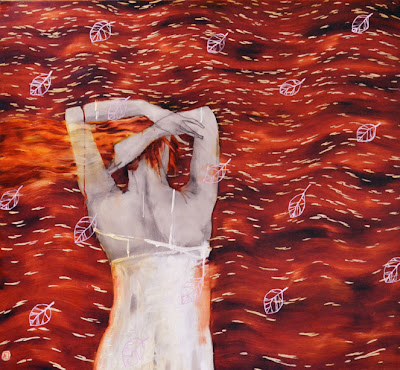 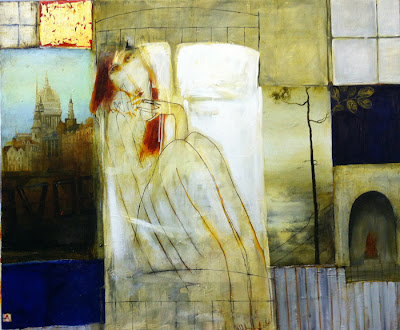 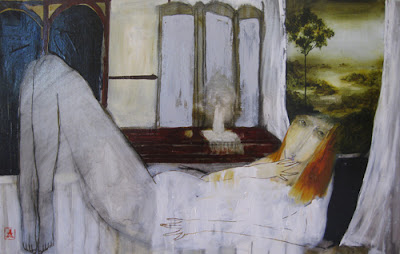 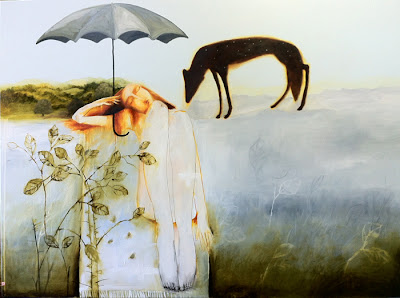 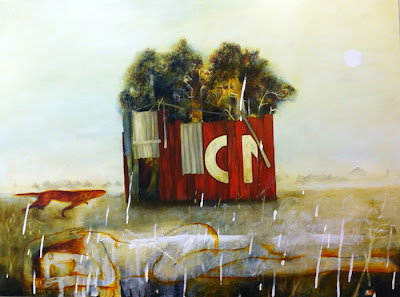 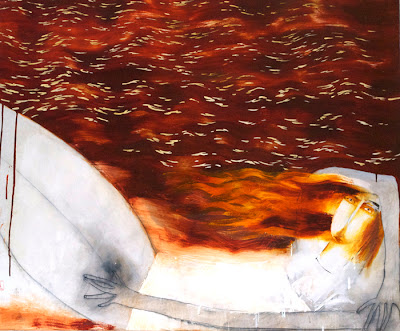 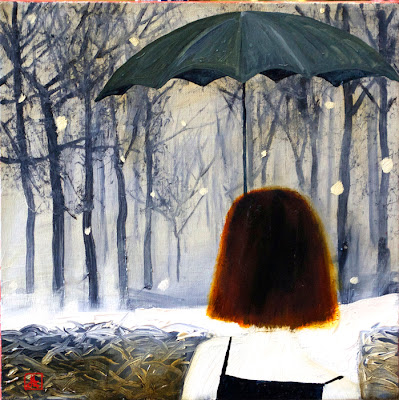 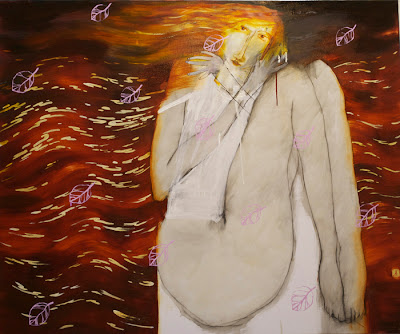 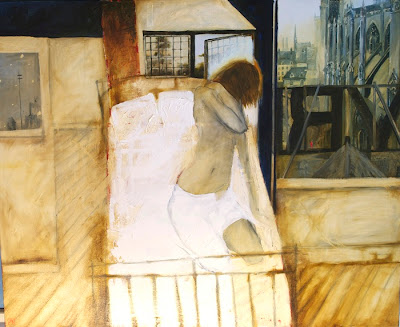 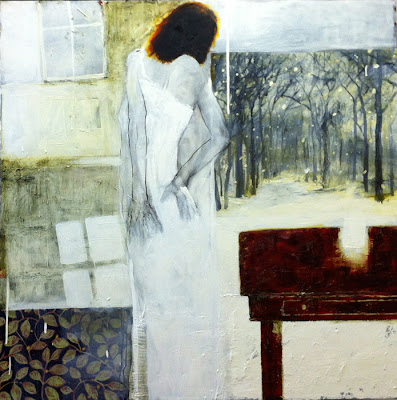 John is one of Tasmania’s premier oil painters. After completing a Bachelor of Fine Arts with honors at the University of Tasmania in 1996, John continued on to complete a Masters of Fine Arts in 2006. He has had many solo exhibitions around Australia: at the Paul Gullotti Gallery Perth Western Australia, Lady Franklin Gallery Hobart, Plimsoll Gallery Hobart, Charles Hewitt Gallery Sydney, and Autore Gallery Melbourne. He has also exhibited widely in New Zealand. As well as this, John has been involved in many group exhibitions in Tasmania and also in Russia.

John’s work has received critical acclaim and been the subject of articles in 40 Degrees South, The Sydney Morning Herald, Art and Antiques in NSW, The Australian Newspaper, Eveline Magazine, The Weekend Australian, and The Mercury, as well as being discussed on ABC Radio.

In 2006 John received the Arts Tasmania Loan to develop New Zealand exhibitions and practice. In 2004 The National Association for Visual Artists provided him with a Grant. The same year, Arts Tasmania also provided John with a grant to continue his work. Before this, John had been supported by the arts community, as he received an Australian Postgraduate Research Award in 2002, a National Association for Visual Arts grant in 2000, and an Arts Tasmania Wilderness Residency in 1997.

John places his work within the tradition of landscape paintings. The thread which runs through all of his work is our relationship with our environment, and he uses figures to emphasise this relationship. Sometimes the figures exist on the surface of the work, sometimes they are almost entirely enmeshed within the painted landscape.

Lendis fuses dreamlike images dredged from memory, with narratives of contemporary society. In this way, he transforms the external landscape into a deeply personal experience.
http://www.handmarkgallery.com/tasmanian-artists/artist.php?id=32