Artworks convey a unique view of the world through the eyes of the artist. This view is colored by the individual beliefs and experiences of that artist. Hessam Abrishami was born in Shiraz, Iran in 1951. He has been greatly influenced by the ancient history that surrounded him as a child. Seeking a society free from the limitations of modern day Iran, Hessam left his home country to expand his knowledge and awareness of the outside, changing world. His quest to excel as an artist took him to Italy, one of the historically great epicenters of the art world. He began his higher education in Pietro Vanucci, at the Accademia di Belle Arti.

Hessam Abrishami is still driven by the deeply felt values that he developed during his early days in Iran and Europe. Understanding the struggles encountered by emerging artists, Hessam has always been willing to help new artists develop their careers. Hessam believes strongly in the goodness of people and this world, which is reflected in not only his art, but in his personal values. Hessam additionally creates some artistic statements that defy oppression.
When asked if it is difficult to see a favorite painting leave in the arms of a collector, possibly never to be seen again, Hessam has said, “No, I have enjoyed making it and now I want it to bring happiness to someone else.” He goes on to express that the artwork does not belong solely to the artist, but in fact, it belongs to the people. Hessam’s art is his way of helping to make the world a free and joyful place. Hessam’s approach to art is intuitive and free by nature, yet disciplined by his strong foundation in artistic fundamentals.
Hessam Abrishami has diligently worked from his early years to gain the freedom and education necessary to make his life’s vision come true. Hessam currently has over 20,000 private collectors world-wide and has exhibited in over 100 One-Man Gallery Shows, over 25 International Exhibitions, and multiple Museums.[2] Hessam was recently presented with the “Key to the City” of Ormond Beach, Florida where his work is currently displayed in the Museum of Arts and Sciences. Hessam has also been invited by the American Liberty University in association with California Polytechnic University in Pomona to receive an Honorary Doctorate to commemorate his achievements as a fine art painter.
Hessam’s art has become much more than a grand collection of paintings, drawings and sculptures. It has become a legacy. The inspiration, passion and beauty of his art are just a few reasons why his work is so widely collected.
Chronology

1951 Born in Shiraz, Iran
1967 Encouraged to study painting and drawing by his teacher, Muezzi
1970 Wins first place in Iran’s National Painting Competition
1971 Receives Diploma in architecture from the Namazi Institute, Shiraz
1975 Goes to Italy to study at the Accademia di Belle Arti Pietro Vannuci, Perugia
1979 Graduates with a Masters of Fine Arts
1980 Returns to Iran
1980 Son, Kaveh, is born
1982 Publication of a book of drawings, Scream
1983 Returns to Italy to develop further his technique and style
1984 Emigrates to the United States to pursue his painting career
1987 Illustrates The Epic of King Kiomars 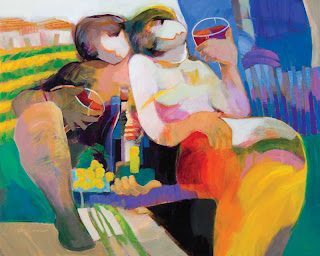 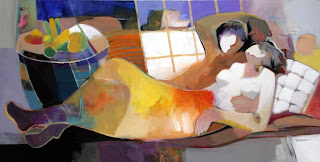 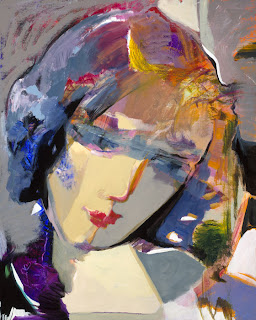 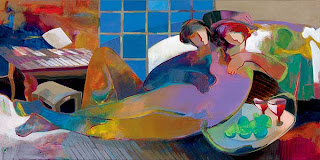 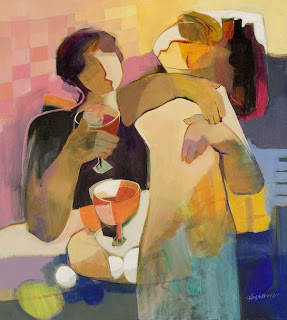 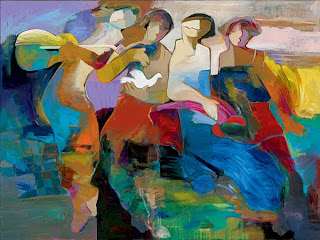 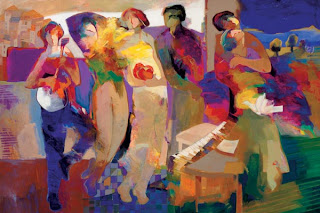 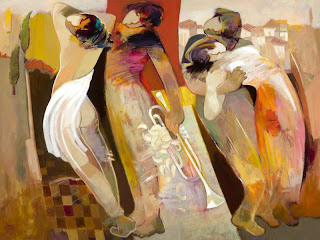 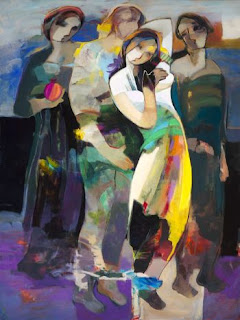 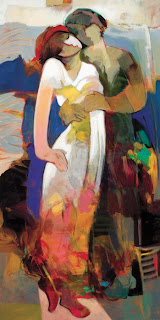 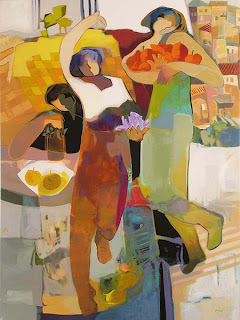 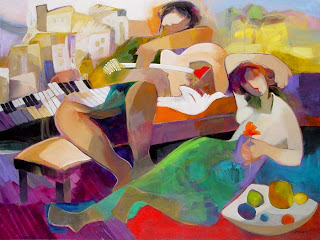 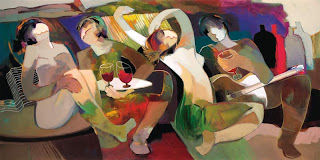