I hail from the Norfolk countryside, where from a young age i gained a love of art from my father who has always had a great love for france and the Impressionists, from being taken to galleries when i was young i fell for egon Schiele, Toulouse Lautrec, Frieda Khalo, Gustav Klimt, Marc Chagal and many more. Ive always been an avid keeper of notebooks and fill them with sketches of girls, who I imagine to have magical lives and to be wandering sorts that are lost in there private worlds wether playing a rusty ballad on a concertina or mixing updolls in a butter churn. Many things have inspired me over years, books especially, Issabel allendes house of spirits, the films of Jean pierre Jeunet and the music of tom waits.
Over the last bunch of years i have lived in Brighton, Melbourne and London, and for the last year i have been residing i a shed back in the flat fields of Norfolk, but soon i am off again to return to Brighton.
My Oil paintings are available through London Miles, Fine Grime and Just Another Agency. 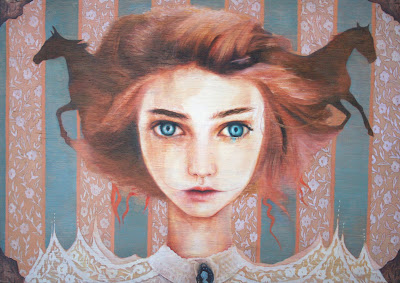 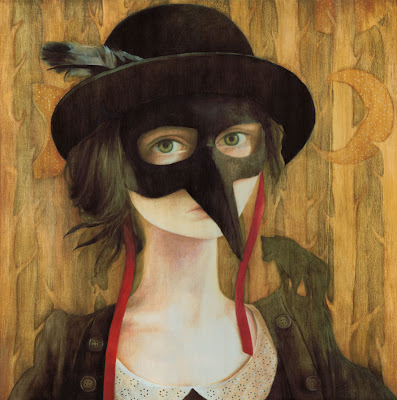 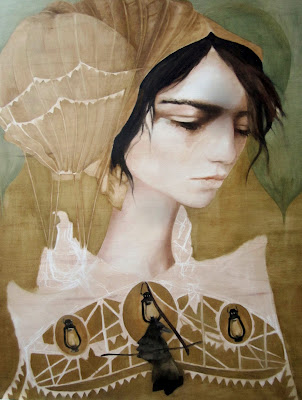 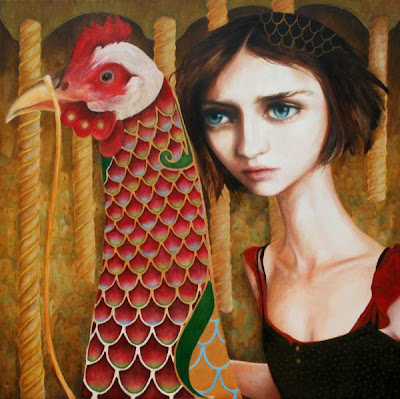 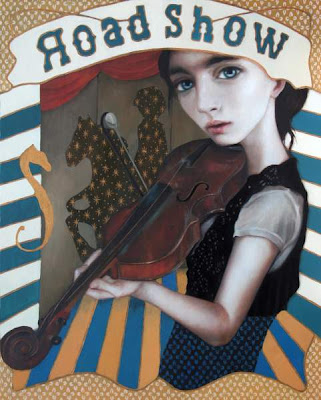 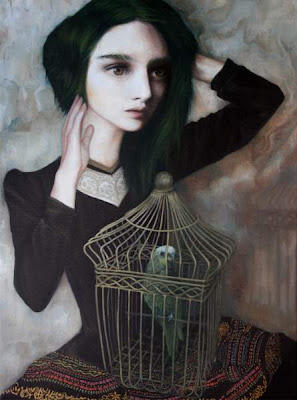 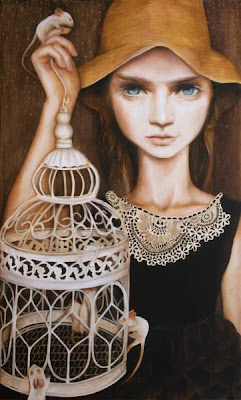 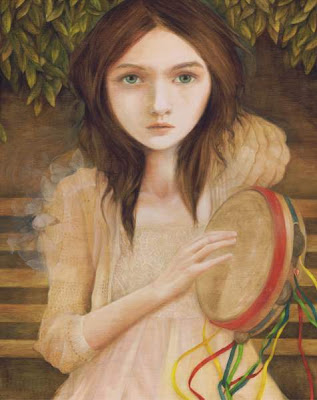 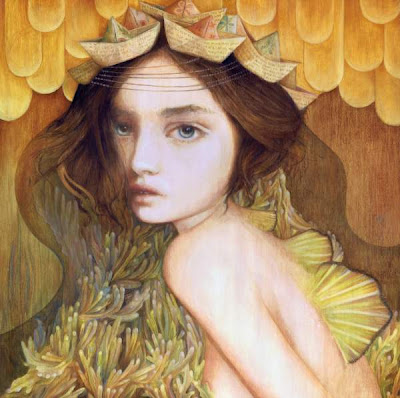 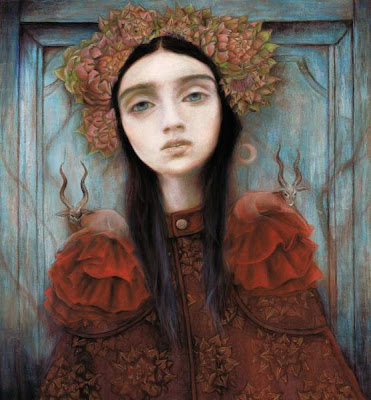 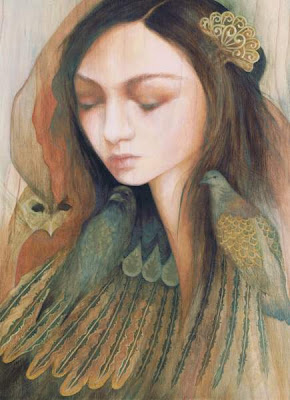 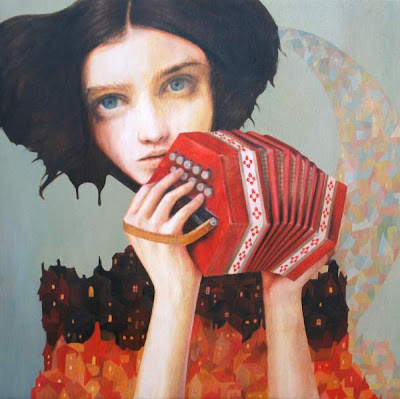 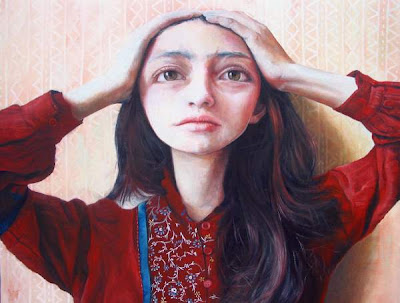 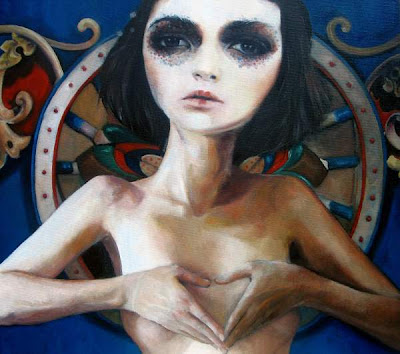 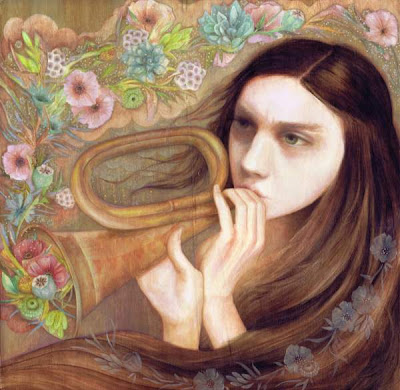 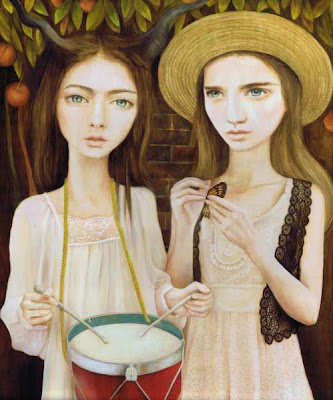 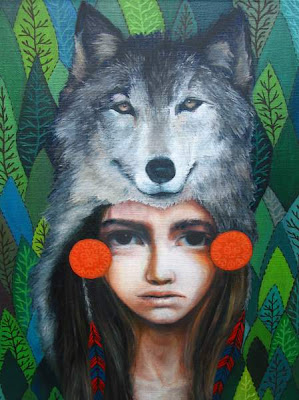 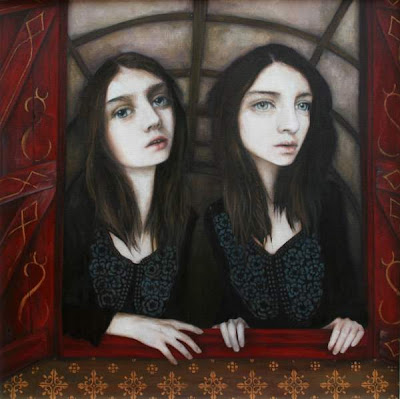 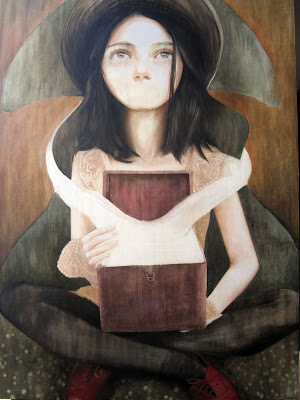 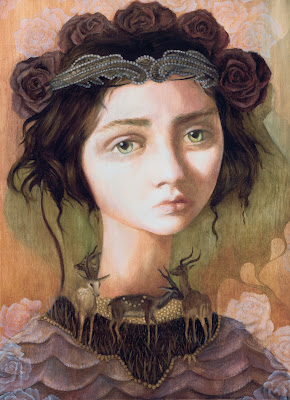