Sharrow was born into a working class Jewish immigrant family in Brooklyn, New York. Her family moved a year after her birth to Chicago, a city that would profoundly shape her. Inspired by her mother, who had often taken her to see the exhibitions at the Art Institute of Chicago, she successfully competed for a scholarship to the school and earned a bachelor's degree in Fine Arts in 1948. While there, she was influenced by the instruction of Boris Anisfeld and Joseph Hisch.

After marrying, Sharrow and her family moved to Philadelphia, where she completed her MFA at Temple University's Tyler College of Art in 1968. She took a position teaching art at Millersville University, an activity that, she says, "helped me to crystallize my own goals as a painter." The social, cultural and political events of the 1960s and 1970s created a sense of urgency and indignation in Sharrow. In response, she further developed a figurative style of expression, allowing her to use her work to engage others.

Sharrow, who now resides in Cherry Hill, has earned many awards and honors including the Mary H. Dana Women Artists Series Award, a grant from the Pollock-Krasner Foundation, and grants from the New Jersey State Council on the Arts in 1997 and 2001. Her works are in the collections of Cigna Corporation of America, Citibank of New York, the Virginia Center for the Creative Arts and the Jersey City Museum, as well as in several private collections.
http://www.shebasharrow.com/ 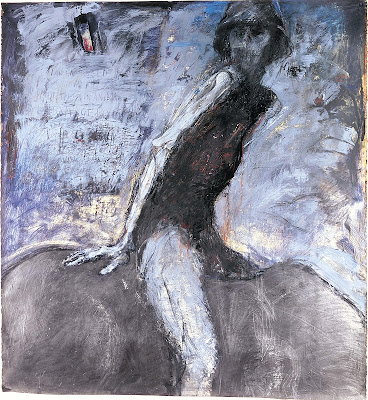 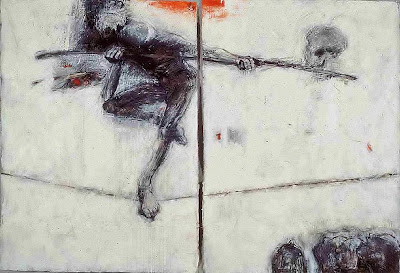 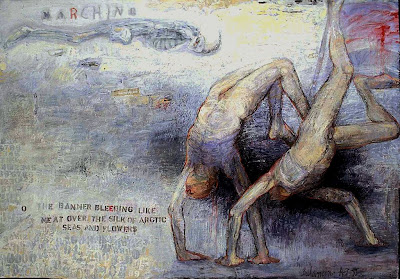 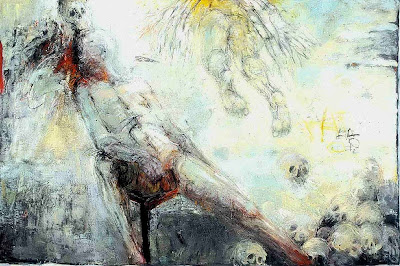 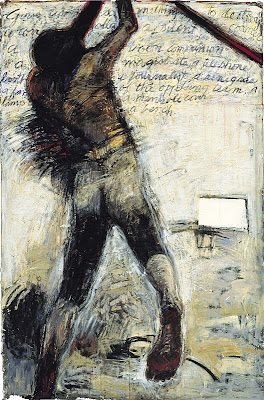 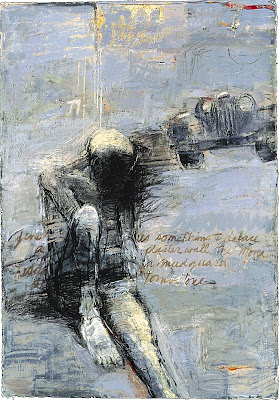 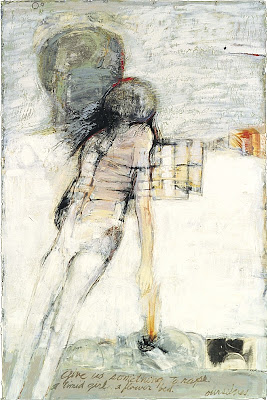 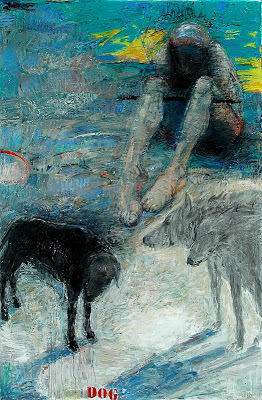 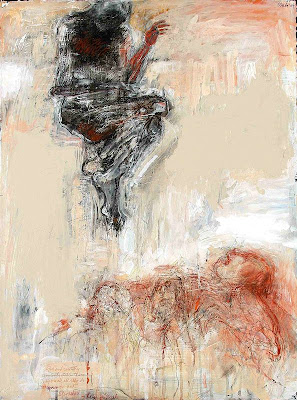 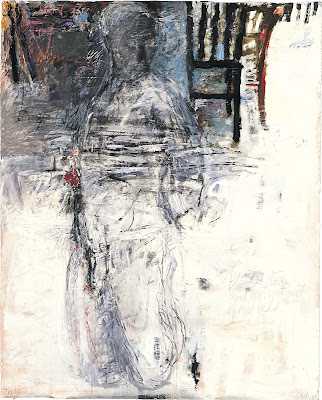 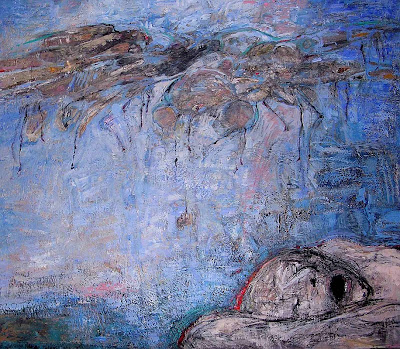 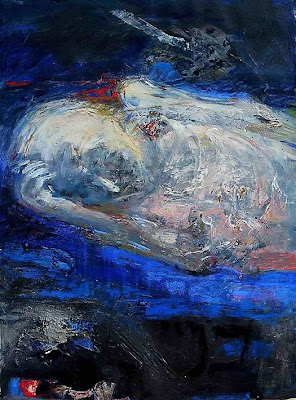 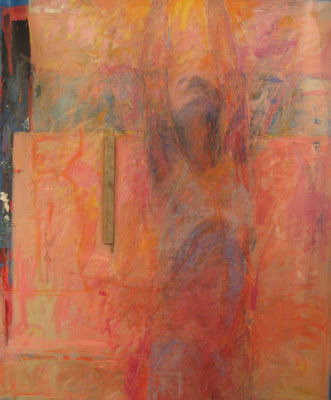 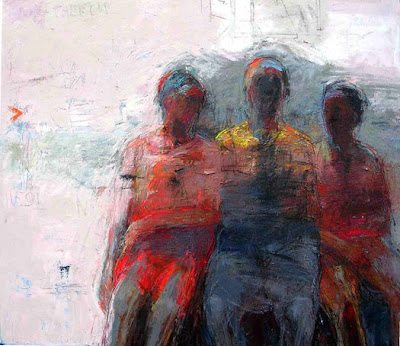